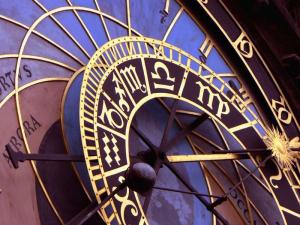 In vernal equinox our planet overcomes the fourth part of the annual orbital path. This is the date the astronomical beginning of spring season. Equinox means that on this day, the duration of night and day are the same all over the planet and lasts 12 hours. Then the Sun moves into the Northern hemisphere from the southern, and the Earth continues its eternal path.

Daylight becomes longer, nature comes alive, the earth awakens from its winter sleep. In different Nations, this day was considered the resurrection, the beginning of a new life. With the spring equinox is associated with many myths and timed a wide variety of holidays.

Our ancient ancestors celebrated the Day of the vernal equinox, because for them this holiday meant meeting of spring and revival of nature. The vernal equinox symbolized the departure from the winter cold and the associated burdens behind were winter inactivity, began spring planting. For the Celts and Germans that Day was the beginning of agricultural work and the festival associated with the goddess of spring Ostara.

The main holiday of the Slavs was the feast of the Sun God. Mankind since time immemorial allocated the Sun and the moon among other luminaries. The everyday life of the people was directly linked with the sun, especially when our ancestors were hiding from enemies in safe cave and left them only in sunlight. Much later for ranchers and farmers spring sun gave the awakening of nature and dreams of a rich harvest.

Not less important for our Slavic ancestors was Comoedia, or Carnival, as it became known later. Ancient carnival was slightly shifted to the Christian lent, which is incompatible pancake rampant, with calendar dates. Since the position depends on the rolling Easter calendar, surviving after the baptism of Rus pagan carnival came to modernity, but its terms are highly variable.

Today this Day is celebrated in almost all countries. In modern Japan the day of the equinox is called the "Spring Higan» and an output. Traditionally, the inhabitants of the Sunny country in this day considered the right to visit the graves of their dead ancestors, updated altars.

In Russia rapidly rejoice arriving light day and the imminent onset of the long-awaited summer. 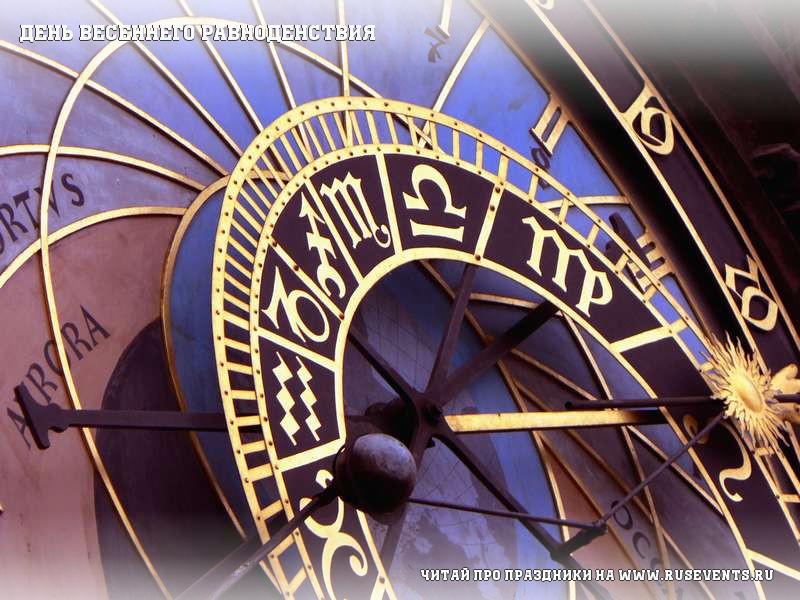