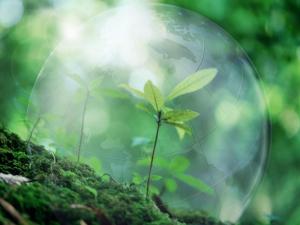 Each of us have our own home, hometown, country in which we live. Their homes – burrows, nests and dens have representatives of the animal world. Unfortunately, his messy activities, and sometimes purposefully, man intrudes on not belonging to him the territory, by isolating them in the same house animal rights.

In 1979 the member countries of the UN was signed special Convention designed to protect wild animals from unwanted intrusions into their lives and proclaimed world day of protection of habitats. In 1992 on the initiative of the UN representatives of 190 countries signed a special agreement – it ’s Agenda for the 21st century". This document encourages people around the world to care about maintaining a comfortable living environment for all inhabitants of the planet – from tiny moths, bugs and shrews, to giant rhinos, elephants and whales.

With increasing population, the growth of civilization, capture the man of the new territories, forests and meadows to turn them into pastures and fields, the poor animals are becoming less and less places where they could hide from the devastating human influence and lead safe and comfortable lives. Such a crushing activities have led to the fact that for the last 19 centuries of human history was the destruction of more than 150 species of mammals and 139 species of birds.

Isn't it time for the man to think about how to turn our planet into a nice cozy home for all living beings. To this and calls for the world day of protection of habitats. 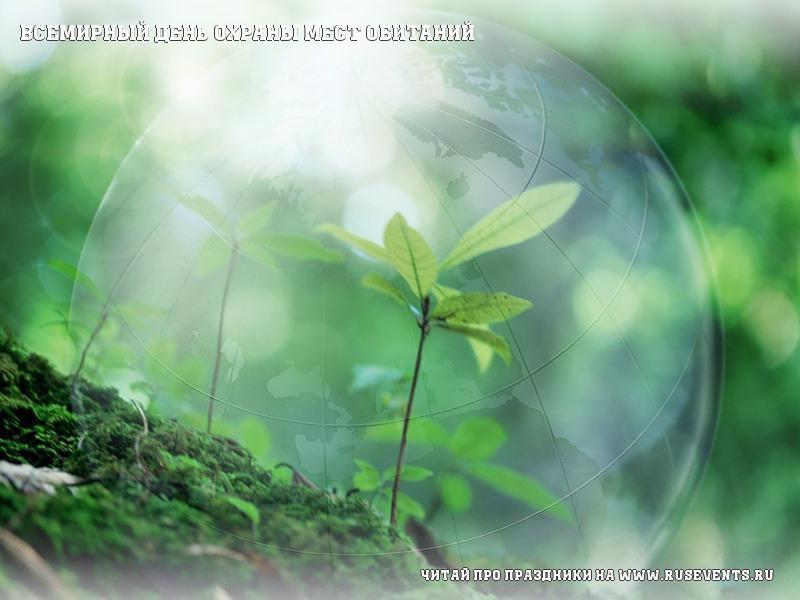