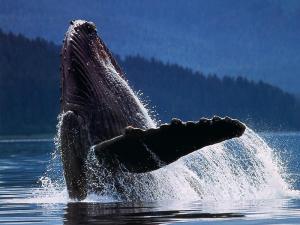 This holiday is celebrated all over the planet. He was not only the day of the protection of whales and all creatures that live in the oceans and seas. For the first time it was celebrated from 1986, when the Global whaling Commission (IWC) after ruthless bicentennial destruction imposed a ban on the hunting of sea mammals. He acts up to the present time, therefore killing whales and sale of meat is prohibited. Environmental groups around the world hold shares for the protection of mammals, and ecologists often devote his protection one of the unique species which is in danger of extinction.

Now only permitted aboriginal whaling, which focuses only on the needs of a particular indigenous group. Also allowed the removal of whales under special sanction of the IWC scientific purposes. Until recently, the production of marine animals was determined life of the coastal population and was the basis of its economic system.

Off the coast of our country in the Okhotsk sea is home to many species of dolphins, whales, seals and sea lions. Most of them are on the verge of extinction and are listed in the Red book of Russia and the International Union for the protection of nature.

Okhotsk-Korean gray whales are the most numerous and vulnerable, because at her from the end of XVI century, constantly hunted by Japanese whalers. Since 1974 it was believed that the population of these whales extinct, but in 1977 I found a small flock of this species – about a hundred mammals, which miraculously survived.

There is in the world, and another kind of gray whales – it Chukchi California whale, who number only a few thousand. Die rare mammals can because on the shelf, located on the North-Eastern Sakhalin, is the development of new oil and gas fields.

In Russia for coordination of investigations of gray whales created a group on strategic planning. The main goal of the research is to develop recommendations for the protection of the population of the Okhotsk-Korean gray whale. 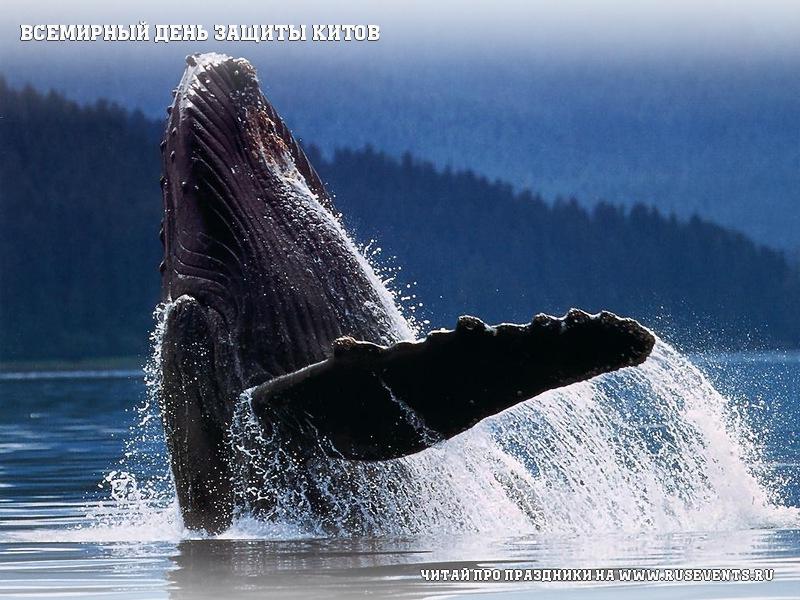