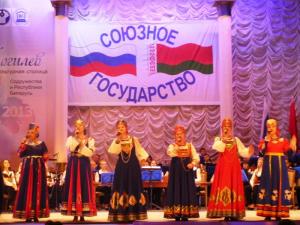 It's a special day for our country – the Day of the Union of the peoples of Russia and Belarus is a holiday). On this day seven years ago, the heads of state of Belarus and Russia Alexander Lukashenko and Boris Yeltsin in Moscow, an Agreement was signed about the Community of Russia and Belarus. A year later, the second April 1997, Russia and Belarus signed a Treaty of Alliance, he was a new impetus to the process of unidirectional integration of these two powers.

In 1998 (25 December) Belarus and Russia signed a Declaration on the future Union of the two States and act as a General statement. In this application document, the presidents of the countries resolutely announced the continuation of the phased movement to voluntary unity in an Allied country while preserving national sovereignty States-members of the Union.
At the same time, Agreements were signed on equal rights of citizens of those States and the Agreement, which stated on the basis of equal conditions persons entities.
8.12.1999 year was signed the Agreement about the organization of the Union state, he establishes the output of Belarus and Russia to a new level of Union relations, and outlines the main trends and the future steps of the formation of integration.

The main purpose of the organization of the Union state is the basis of the integral economic space, which will equal conditions and guarantees of activities of economic entities and on this basis will be dynamically economic development. 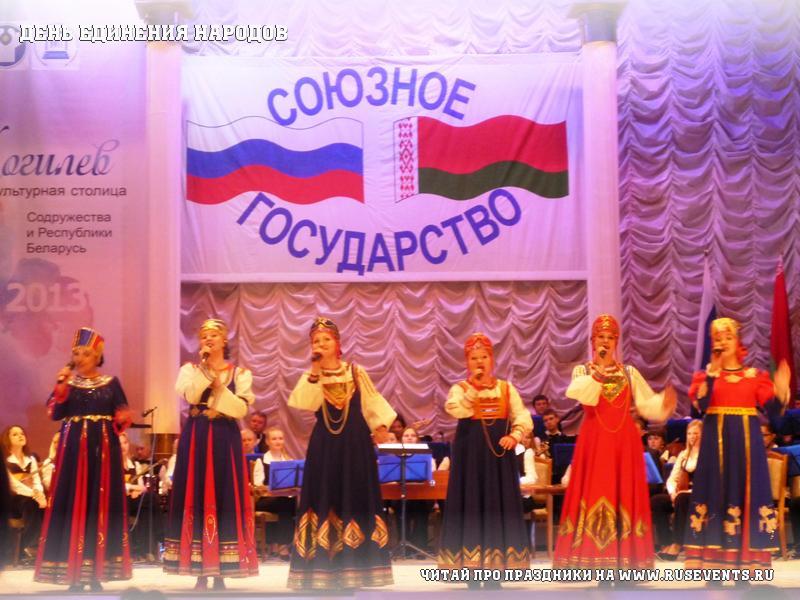