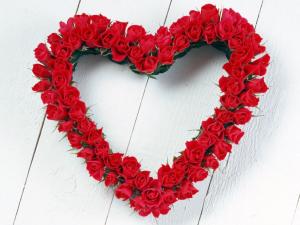 14 February celebrated a wonderful holiday that belongs to all lovers on the planet – Valentine's day. In Russia it has become known recently, but has already become one of the most popular. Everyone who loves and love, looking forward to this day to admit their feelings.

Very interesting history of this holiday. According to legend, in the third century A.D. in the eternal city of Rome lived a cruel ruler Claudius II banned the soldiers to marry. The Emperor was convinced that a married soldier thinks about the welfare of the family, and not war and, therefore, unreliable. Claudius II had forgotten that it is impossible to change human nature and love, and always will be, above all else. The young priest Valentine was to help the lovers, secretly crowning everyone. But the Emperor found out about this and ordered to detain him. Valentine was caught and imprisoned, where he met the daughter of the jailer and his love for her. on February 14, 269, a young man was executed. Love was not destined to be together. Shortly before his death he wrote to his beloved farewell letter, which was signed: "Your Valentine.  Much later, the Catholic Church canonized him as a Martyr, who accepted suffering for the faith, and the day of his death in the year 496 became St. Valentine's Day.
The day is named in his honor, but is considered to be secular, because neither Catholic nor Orthodox Church in memory of the Martyr does not conduct worship services.

In our country, Valentine's day is celebrated since the early 90-ies of the last century, with the greatest popularity he enjoys among adolescents and youth. About one-third of Russians celebrating this romantic and bright holiday.

The main attribute of the festival were Valentines. Those who love and wait for the Day without them you can not do, because this small and colourful postcard, made in the shape of a heart is a symbol of love, devotion and fidelity. Valentine you can give all of whom I love: my mom and dad, sisters and brothers, relatives, colleagues and friends and, of course, loved. The most important thing in the Valentine – it's warm words written in it, because of love, warmth and tenderness does not happen much. 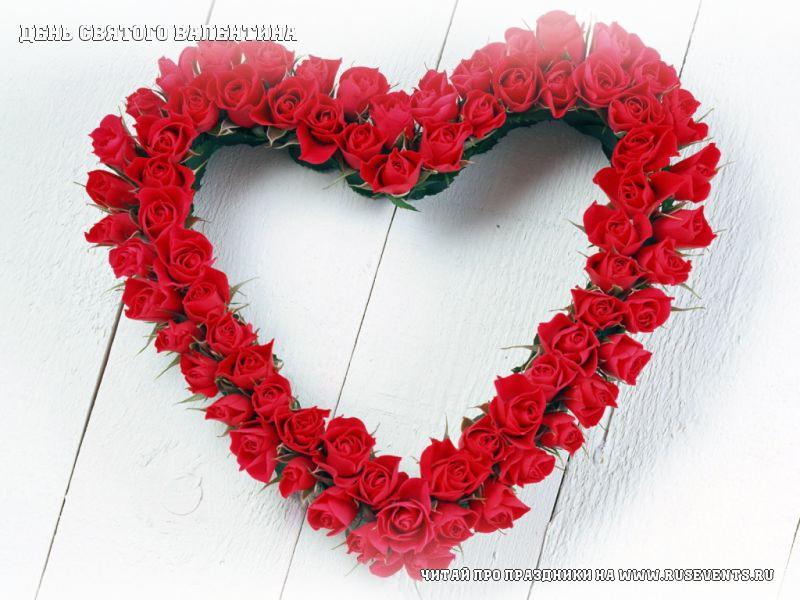