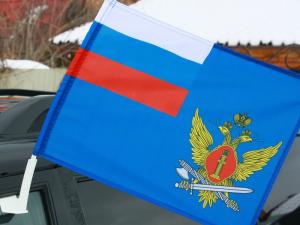 Day of workers of jail and prison — professional holiday of all workers in detention facilities (SIZO) and prisons in the Russian Federation. This date is celebrated in Russia annually on October 31.

14 September 2006 the head of the Federal service for execution of punishment Yuri Ivanovich Kalinin signed a decree, according to which on October 31, announced their professional holiday — “the Day of workers of jail and prison.

The date for carrying out "of the day of workers of jail and prison” was not chosen by chance: October 31, 1963 the Board of the Ministry of public order of the RSFSR adopted the decision on the establishment of the Soviet Union in detention facilities, as new institutions of the penal system.

This holiday is relatively young and therefore it ’s Day prison workers and prison” have not yet had time to form any holiday traditions, and specific institutions does not allow any huge celebration, but some Russian prison on this day, let the journalists and show them the camera and the cell, in which once served the sentence or other famous personalities.

it ’s Day prison workers and prison” is a professional holiday of more than 50 thousand people working in the structure of the Federal penitentiary service of Russia. 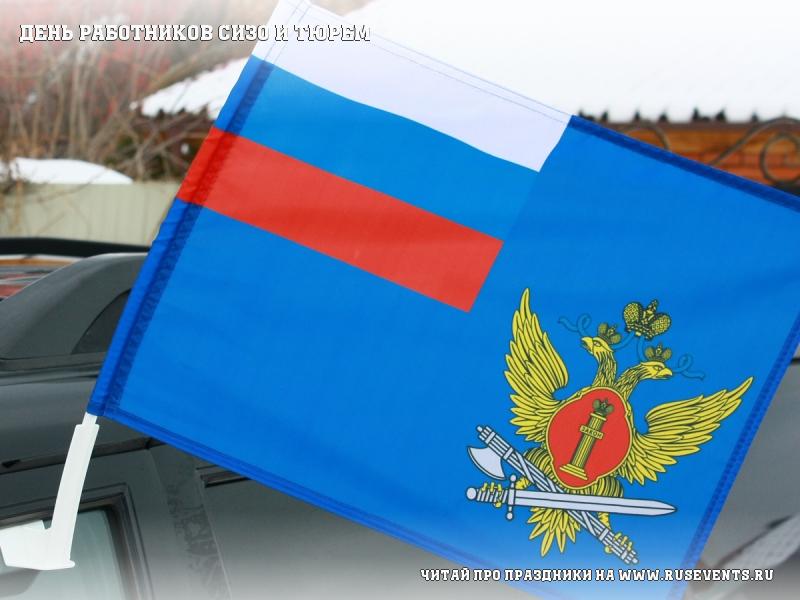