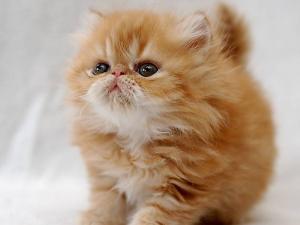 "the Cat will try to stay on your knees when you decide to get out of the chair. Up until the last second she hopes that you will Wake up with the slightest bit of conscience, and you will sit back" – these words belong to the Belgian writer Pam brown, very accurately reflect the essence of our furry Pets. Cats for centuries are the companions of a man. Love these graceful animals was so great that March 1 was the world day of cats. Cat holiday appeared spontaneously and is not officially approved, but that does not prevent their owners to celebrate fluffy fighters mice.

In each state, this holiday is celebrated in different ways. Most of these animals are celebrated in Europe, especially in England. Which is not surprising, because in the UK the cat saves from rodents about 10t. the grain. In the British Museum, on a formal basis is six "baleen watchmen" guarding the relics of the Museum from rodents. Content "mouse fighters" the government allocates £ 50 for each cat. To no one touched fluffy Museum employees, they are entitled uniforms – representing a lush yellow bow tied around them.

On the day of the worldwide celebration of cats, the public service animals are encouraged with special delicacies.

In Austria, in honor of "cat's day" was established award – each cat for several years guarding the warehouses from pests, relies lifetime pension issued the meat, broth and milk.

Felinology (the science of cats) says that it is very intelligent animals, bringing their owners tangible benefits, giving people their affection and love.

About these graceful creatures you can tell a lot, but many times more interesting and more about their Pets will inform their masters. And we hope that each cat had its own house, dedicated hosts and delicious food. 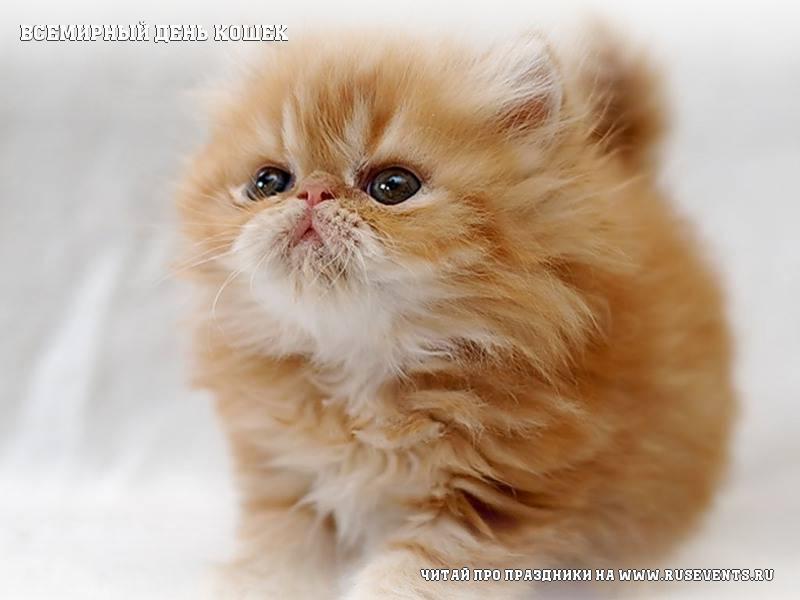