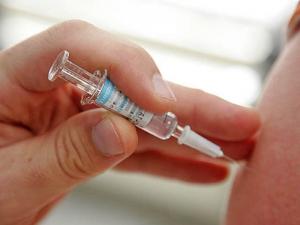 To attract the attention of the inhabitants of our planet to a disease called diabetes, the international Federation of diabetes, and who established special day. Date November 14 was chosen for a reason – of the birth of Frederick Banting, who played not the last role in the discovery of cures for diabetes – insulin (1922). Every year the number of those suffering from this disease is growing, so you should think about preventing the development of diabetes.

Centuries and millennia diagnosis “diabetes” was fatal for the patient. There were no drugs that can help diabetics and without hormone, which promotes the absorption of glucose, the body could not long survive. And now Frederick Banting for a couple with John McLeod finally discovered insulin, thus saving the lives of millions of people. Although diabetes is still incurable, insulin helps to keep the disease under control. Not only the day of the fight against diabetes reminds all about the opening of the Banting and Macleod – in 1923 they had received for his services the Nobel prize. 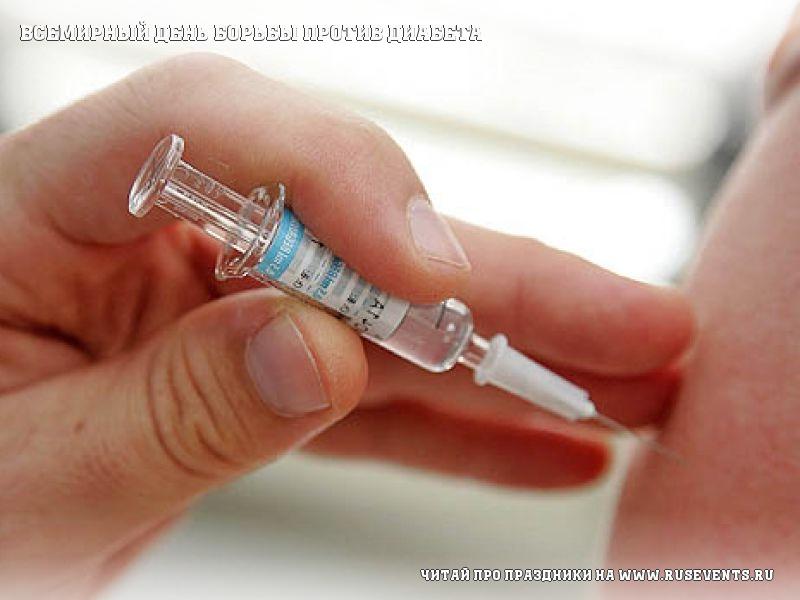