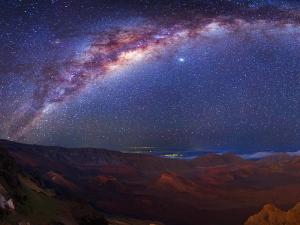 In the world there is not one person who would not know who the astrologers. But many people do you know that March 20 the people of this interesting profession, popularly called astrologers, celebrate their professional holiday, which is called the world day astrology.

The idea of this holiday originated in the late twentieth century and is owned by Western astrologers. The date signifies the beginning of astronomical and astrological year. In this period, the Sun enters the sign of Aries. Astrology, a very old science, which originated in ancient times, has not lost its position to this day.

Many talented and passionate people continue to study the influence of the stars on human destiny. Astrology is closely connected with the astral mythology and various cults.

It is widespread in the Empire of the Romans, at the turn of the II-I centuries BC, were made the first horoscopes. Not that science was on the crest of success, then sank into oblivion. Christianity, since its inception criticized astrology, calling it a kind of pagan fatalism. Perfectly proved Arabic astrology, which has achieved considerable success in the IX-X centuries and later penetrated into Europe. Where was influential, till about the middle of the XVII century, after which it was superseded by the scientific picture of the world.

Again interest in this science was awakened in the great Patriotic war, already the phenomena astrology is closely associated with space and biochemische rhythms. In the middle of the twentieth century have greatly increased the popularity of astrology that continues to grow to this day.

In recent years, astrology has enjoyed incredible success. Many public people, politicians and businessmen without the advice of an astrologer and could not move. According to psychologists for the predictions of people who do not have confidence in themselves, and their number increases during the years of economic and political turmoil.

Like it or not, we cannot judge, but the fact remains, many people build their lives according to the celestial bodies. Despite the apparent impression that the world has a huge number of pseudoacromegaly, it is not so. Because the stars are not allowed to go random people.

Congratulations, dear lovers of the stars. 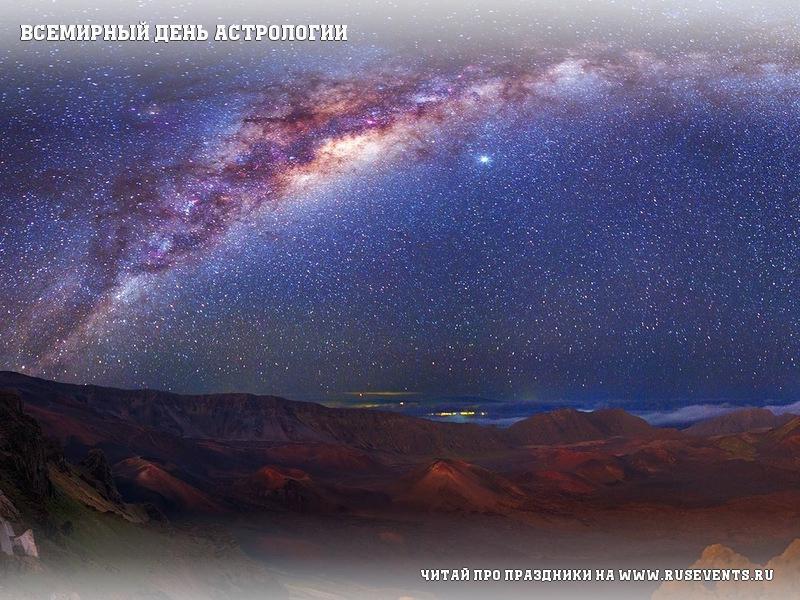