World day for cultural diversity for dialogue and development

World day for cultural diversity for dialogue and development 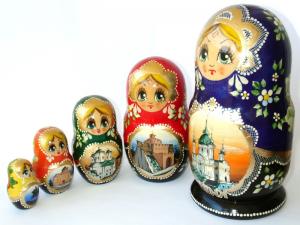 Day for cultural diversity enables the peoples of the world more aware of the values of cultural diversity and again provides an opportunity to learn the Nations of the world to cooperate.
In 2002, the UN General Assembly on may 21, declared world day for cultural diversity. She also welcomed the Universal Declaration on cultural diversity, adopted by UNESCO's General conference at its 31st session on 2 November 2001. Were also approved the main directions for the implementation of this Declaration.
All member States of the UN agreed that we should maintain and preserve the identity and individuality of every culture in the world.
The modern world is in an era of globalization. Representatives of the United Nations is concerned about the reduction of identity and cultural diversity. Extremely important was to pass this information on to our descendants. After all, everyone has the right to Express their thoughts and feelings and to their own opinion. Each of us can make this world a little better, if at least for one day will forget about all the misunderstandings and conflicts on ethnic, religious, racial and other soils.
Once again the UN is calling the whole world to recognize the importance of the development and preservation of cultural heritage, the same applies to the development, preservation and promotion of different cultures, the most vulnerable in the first place.
One of the most important components of cultural diversity can be called linguistic diversity. After all, the tradition lives on through language, he awakens an interest in the study of the world and fosters respect to our common past and to the planet on which we live; the language is a necessary element that unites the inhabitants of the Earth regardless of the time and place of their stay. 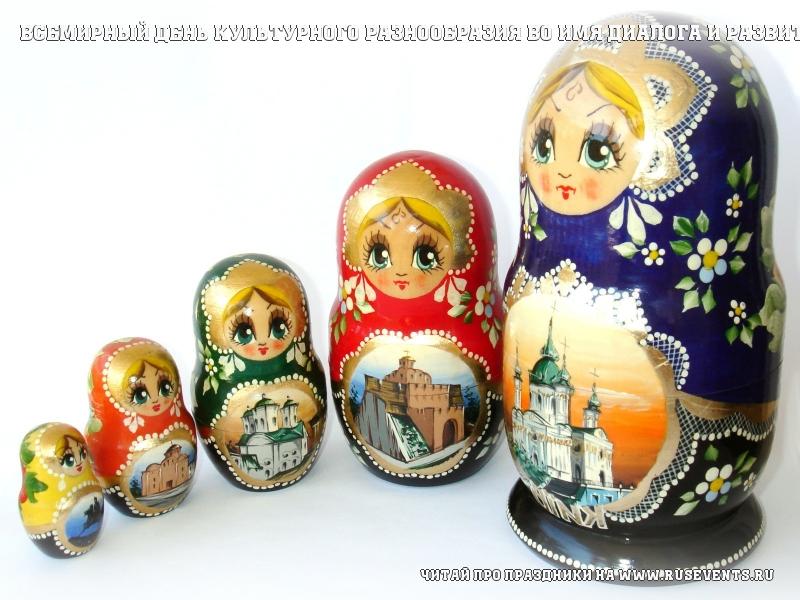