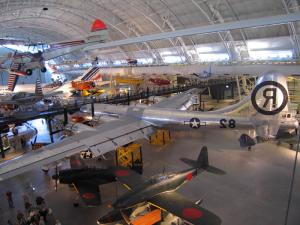 Every year on August 6 residents around the world celebrate "Day for the prohibition of nuclear weapons" or "Hiroshima Day". In 1945, American pilots bombed the Japanese town of Hiroshima. Prepares fighting a nuclear bomb within a year.

August 9, 1945 was a terrible date for the Japanese people. On this day, exactly 11 hours 1 minute on the territory atomic bomb was dropped. The radius of coverage was more than two kilometers from the point of explosion.

Then killed many residents. 73 thousand people were declared missing and later died from radiation even 35 thousand people. This terrible event remains in the memory of the Japanese, who were able to survive.

In Hiroshima celebrate World Day for the prohibition of nuclear weapons of the ceremony. To ensure that people do not forget about the tragedy left a piece of land in the city center, on which were the consequences of the explosion.

Japan Residents organized a peace march on this day, which are more than ten thousand kilometers. It ends this procession of August 6 in Hiroshima Peace Park, which is surrounded by a nuclear explosion.

A large gray tent of concrete is a monument to the victims of the explosion at Hiroshima. Should this facility in the heart of the Park of Memory. Inside it there is a stove, under which the casket with the deceased names. Every year this list is complemented by about a hundred people.

Near the monument is Peace Memorial Museum. People who pass by, must ring the bell to remind you of the possible threat of an atomic explosion. 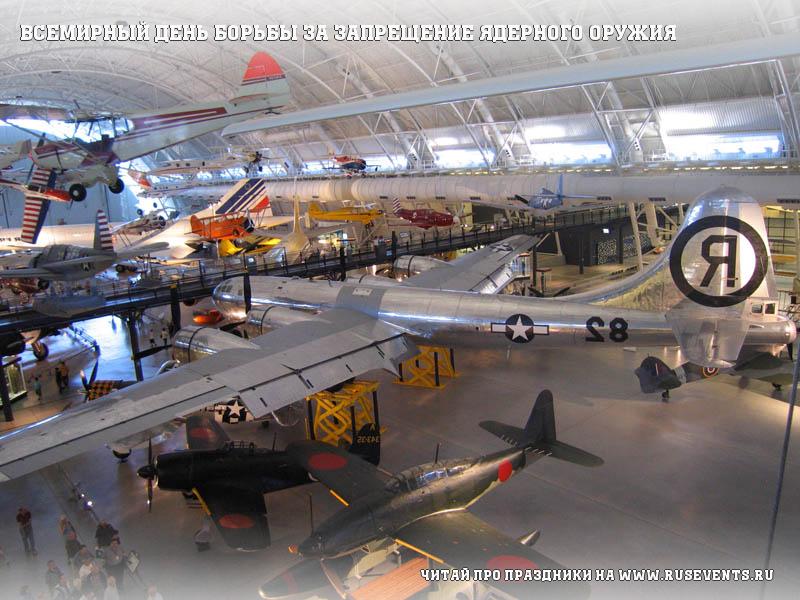