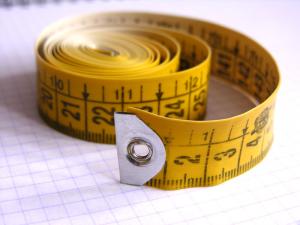 To the question "What is Metrology» not everyone will respond. Although with the specialists of this profession we meet quite often. Especially lately, when suddenly there is a necessity of verification of whether the home counter cold or hot water, check the steelyard, scales or any another device. And not just validate, but to adjust and achieve absolute accuracy.

Once the instrumentation was very little, and thorough accuracy was optional. Well, for example, in maternity hospitals was measured newborn normal line, and any gemstone literally on eyes.

To put up with it was impossible and scientists around the world have come to the conclusion that it is necessary to develop common standards. This was the topic of the first conference of experts held in 1875 in Paris and received the name of the metre Convention.
Although practically this specialization appeared in antiquity, translated meant "the science of measurement", but its main development came only after the recognition on an international scale. In the end, Russia has gradually disappeared various "span" and "elbow" in the face of meters, centimeters, kilometers. The same happened overseas. The main instruments in all countries became "the units of the International system”, adopted by the conference on weights and measures.

The founder of Metrology in Russia has become a chemist D. I. Mendeleev. Already in 1867, the Congress of Russian naturalists he called for the metric reform in Russia. But, it was only a push, in which the St. Petersburg Academy of Sciences established the international organization for ensuring consistency of measurement across the world.

Now, Metrology, our brother and her nowhere. All devices in the home must pass a reconciliation, and those that are implemented in the store, including ammeters, voltmeters, ohmmeters, and everything else, in addition to the factory, have the pre-test.

Well, besides them metrologists work in substations, water intakes, and oil and gas fields. Wherever there is a need to use the device. According to preliminary calculations in the world is such inspection every second. 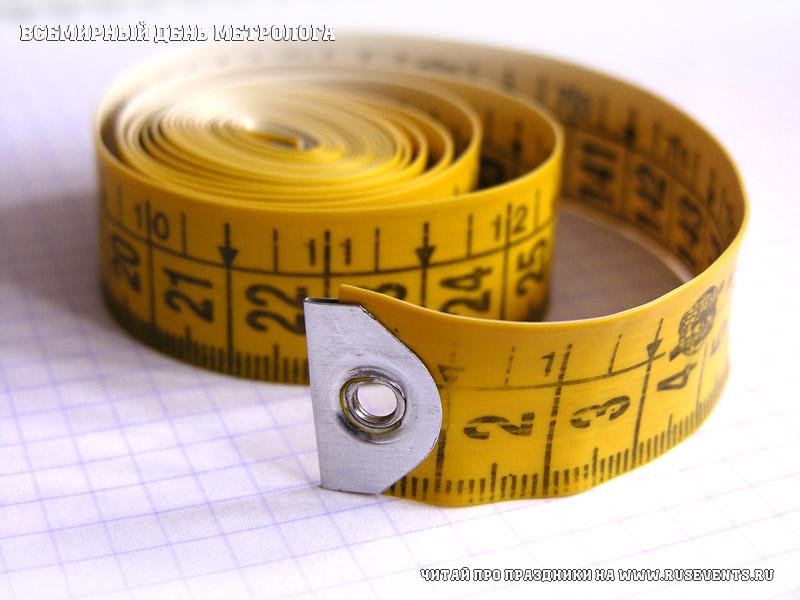