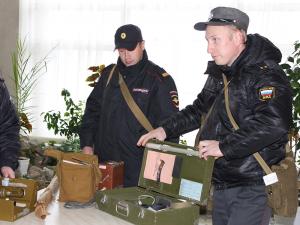 1 March annually celebrations marking world day of civil defense. In 1931, was formed ’Association of Geneva zones". Its creation was due to the initiative of several countries. In 1935, the French Parliament approved a resolution submitted ’Association Geneva zones", in which it was proposed that the League of Nations to study the possibility of creatures in each state areas, which during the military conflicts between countries, could be used civilians as shelters and were not used to achieve military objectives. Within two decades there has been work on the implementation of the ideas about the preparation in time of peace camps deployed the refugees.

Later, the Association was renamed in ICDO (International civil defence organisation). In 1972 she was awarded the status of an intergovernmental organization and now it includes the 50 States. Another 16 States have observer status in the organization.

Day TH celebrated its purpose is to promote knowledge on civil defense, works to improve the credibility of the rescue services and services for emergency situations.

Choice 1 March due to the fact that in this day entered into force statutes CONSTITUENT, whose activities include:

Classes and training take place in the Swiss Training centre for civil defense.

EMERCOM of Russia is part of the International civil defense organization since 1993. Has a permanent staff of employees at the Secretariat CONSTITUENT and is active during the main events.

Day of civil defense of the Russian EMERCOM is celebrated on October 4. 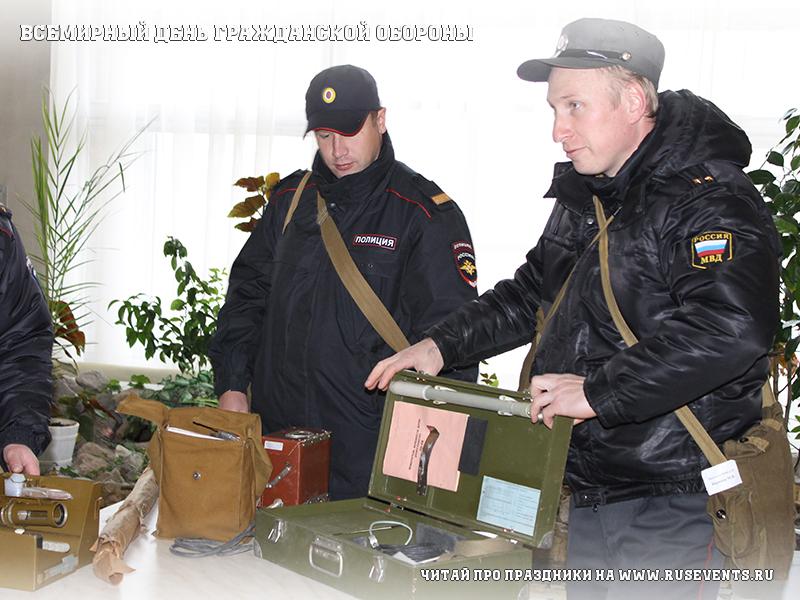