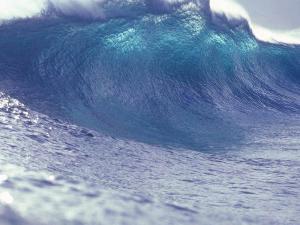 Water – a life basis on the planet and at the same time the most powerful force, whiling away can bring a trouble and sufferings to people. With such force of a joke are bad, and it is better to be completely armed on a case of manifestation of its dark force. A tsunami – the terrifying high waves which are sweeping away from the coast all live on many kilometers deep into of sushi. They are formed generally as a result of earthquakes in the ocean which shift earth layers, and at the same time and thickness of water of the ocean. The vast majority of these waves murderers arises on the periphery of the Pacific Ocean.

The notification problem about tsunami formation was always particularly acute in the countries located on coast of continents. For the purpose of drawing attention to a tsunami OON problem in December, 2015 adopted the resolution on organization of the World day of distribution of information on a tsunami problem. It is focused on educational programs which are devoted to a tsunami, and their origin, methods of recognition of threat and necessary actions for reduction of destructive impact. According to the resolution, the countries subject to impact of natural cataclysms, it is offered to carry out information work on this problem at the national level.

At the moment there are two methods of forecasting of tsunami formation:
• seismic – by control of magnitude of earthquake;
• upon – observation of the natural phenomena. 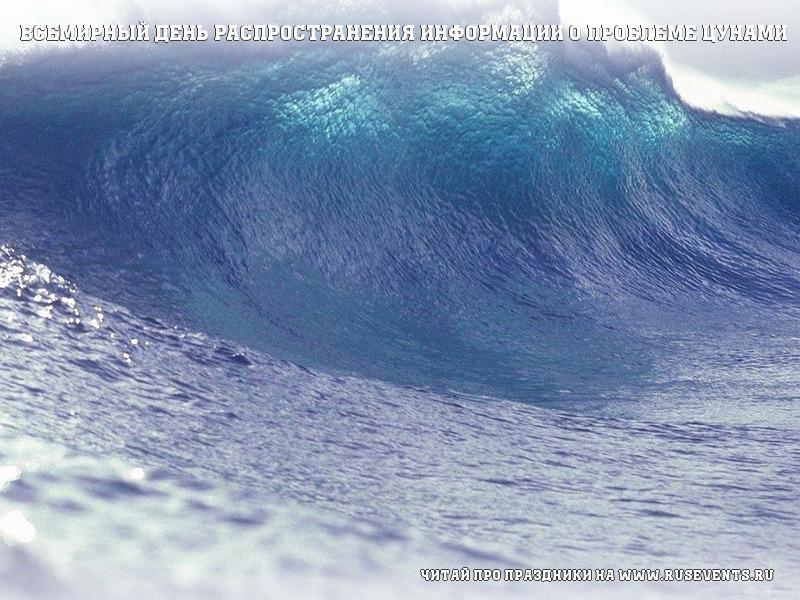