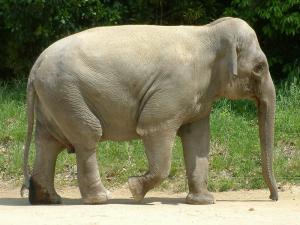 For several years in Russia celebrate the World Elephant Day. The initiators of the festival were made by the countries in which today elephants live and breed. The aim of the march is to maintain and increase the presence of elephants in the world.

For several years, residents of Russia celebrate World Elephant Day. However, they did not note in March and June and September.

Each country has its own notes this holiday. For example, in Thailand 13 March for all tourists arrange various Buddhist ceremony and elephants feed festive dinners.

Zoologists have concluded that those elephants that are found in nature, to live much longer than their relatives in zoos. For example, the average length of life of a wild elephant is 50 years, and the elephant, who lives at the zoo, about 16 years old.

Elephant - is one of the largest animal in the world. Favorite treat elephants is dry grass or grain. They are capable of day to eat about thirty kilograms of hay and up to ten kilograms of bread. Water they drink up to three hundred liters per day. More workers in zoos elephants diet introduce additional vitamins and minerals. 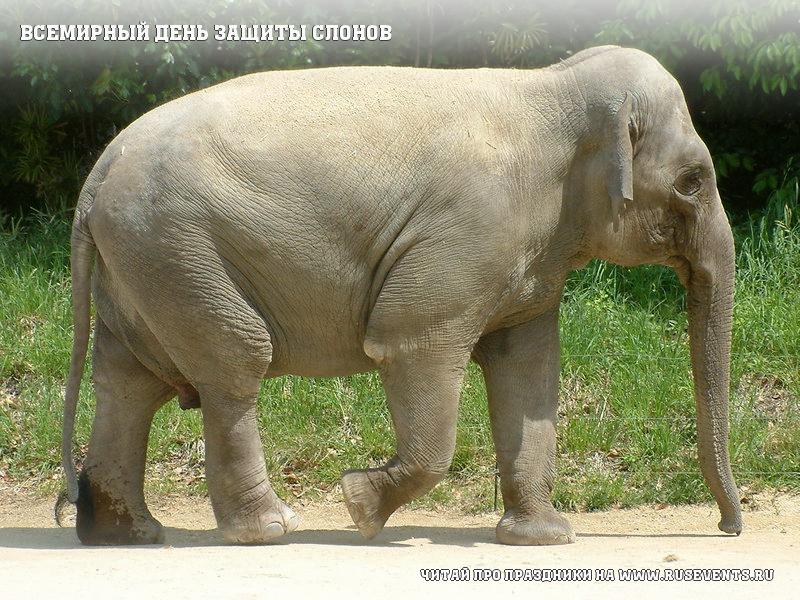