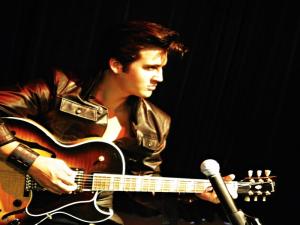 How strange, but in such a familiar and accessible to us, modern people, the idea of rock-n-roll hid the whole story. And it is associated with UPS and downs, numerous subcultural movements, prohibitions and protest, and most importantly – out of the ordinary, for which this music was the rhythm of all life.

Like many musical styles, rock and roll originated in the “black” American neighborhoods. The time of his birth – 1950-ies. They started for America, a sort of intermediate stage between the Second world war, which left an imprint serious injury to many people, and the upcoming speed changes. It was a time of beatniks, jazz and Blues – a time of calm that reigned before the hurricane…

In Memphis, Tennessee, in 1954 at the Studio, which is owned by Sam Phillips, gathered a few guys who were destined some time to rewrite the history of music: Scotty Moore, Billy black, Elvis Presley. Accidentally, fooling around and experimenting with sound, these guys have created a new religious direction, which instantly filled the TV and radio. The young people danced to rock and roll on all parties, spreading his first wave across America, then England, and then around the world.

At the same time in the USSR rock-and-roll was opposed as the corrupt bourgeois motives, but to stop its spread, in spite of all the prohibitions of the party, it was impossible. Under the guise of parody hits "rotten West» young musicians managed to be not only in private apartments in the circle of friends, but on relatively large sites.

Because the "iron curtain", which separated the Soviet Union from the progressive world music, Russian rock, wares mainly in its own juice, came into its own as a specific phenomenon, which, along with music was appreciated philosophical or social texts, often of the nature of the protest. Western rock-and-roll was on a different path of development, with an emphasis on musical equipment. Today, after so many years after the collapse of the USSR, Russian rock is still original, but acquires, sometimes in vain, many Western nuances.

Day rock-n-roll can be your excuse to get out of the dusty storeroom plate or buy a ticket for the concert of your favorite band, or maybe just to feel energized and rebellious spirit of youth and protest! 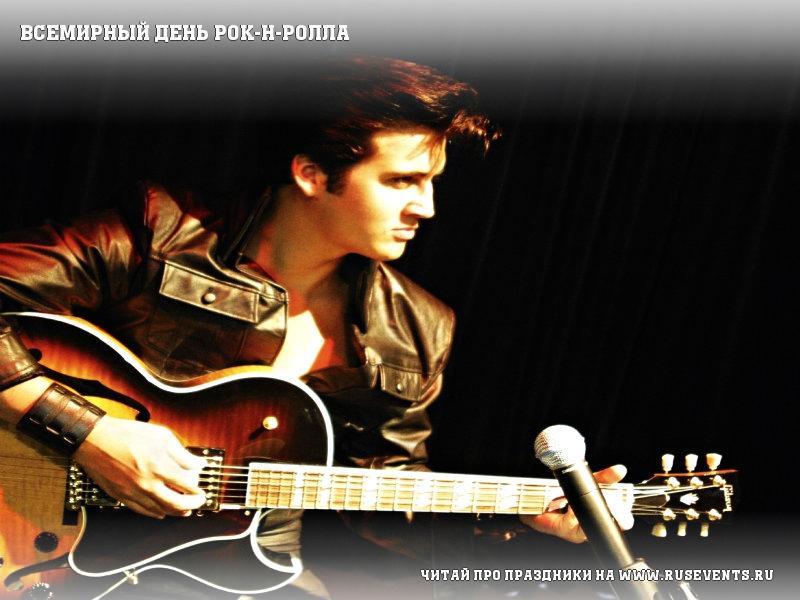