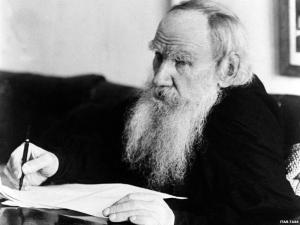 You know how many writers in the world? According to one of their number does not exceed one hundred thousand, on the other – two hundred thousand, maybe a little more. If we recall that the number of living on a planet of seven billion people is, it appears that the writers belong to endangered species. And this is based on the seemingly huge army of people writing and publishing themselves on different Internet sites.

Written works are created by more than one hundred and fifty languages.

A professional writer living on the royalties from the sale of their works, can write a second one word. Approximately 36,000 words he can write per day, is given breaks for food and sleep. If this voltage does not fall dead, then, working tirelessly for the year writer will write this many words that he would wonder how he managed to write during this period of time. And in the course of life?

Lev Nikolayevich Tolstoy for his life wrote 96 books. Bitter Alexei Maximovich became the Creator of forty volumes. The most prolific writer, was not Alexander Dumas, who managed to write 420 novels. Palm took no very prominent machinetechnical from England, she wrote several thousand of detective novels, the contents of which are set out on 300 pages.

From the foregoing it is obvious how much hard work as a writer, and a deep respect he deserves.

It was therefore established world writer's day, which falls on 3 March. The celebration of this special day was approved by the resolution of Congress of the International PEN club, convened at the beginning of 1986.

PEN club was founded in 1921 in England. The idea of education belongs to Catherine Amy Dawson Scott writer from England, led the club John Galsworthy.

Russian PEN club was established in 1989, its headquarters are located in Moscow. In St. Petersburg, Vladivostok, Krasnoyarsk offices of the club.

Russian PEN-centre has over 250 members.

Writer's day is a great occasion for congratulations lovers to write novels. On this day in Russia to honor the most distinguished figures of literature. 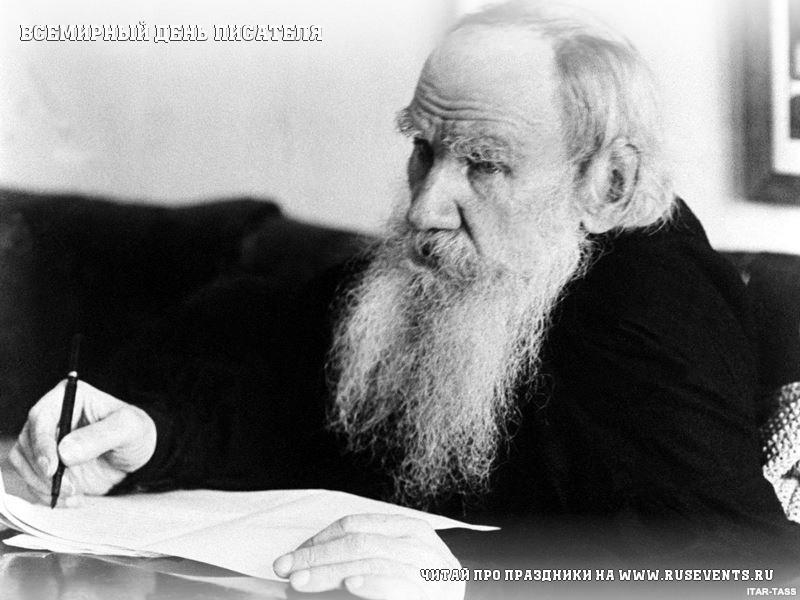