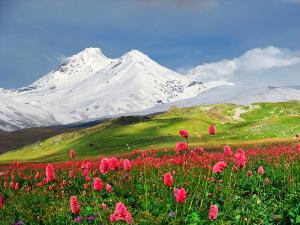 on 11 December we celebrate the feast of all hills and mountains of our beloved planet. About the emergence of the International day of mountains announced in 2003, the UN General Assembly. In this simple way the Organization decided to remind all States on the problems of mountain regions.

Quite unusually, the holiday dedicated to the parts of the earth surface rising above the plains. However, rock formations covered a quarter of the Earth's surface and it is home to 10 percent of the world's population lives and a lot of animals, not to mention plants. This is an important holiday for Russia as the mountains occupy a huge area of the state.

December 11th is celebrated through a variety of fairs, exhibitions, lectures and conferences. The goal of most activities – to improve the condition of mountain areas, to preserve the mountain ranges, to improve the living conditions of people living there. In addition to the formal meetings, there are also informal. For example, climbers celebrate this date, making climbing, and bards praise objects celebration in their songs. This trend in the works of the bards appeared largely thanks to the 1966 film of the year “Vertical” and Vladimir Vysotsky in particular. 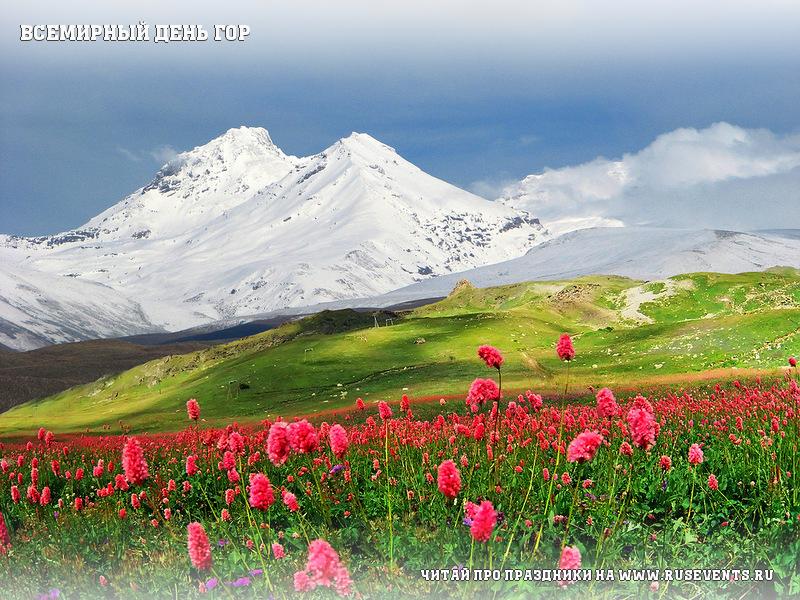