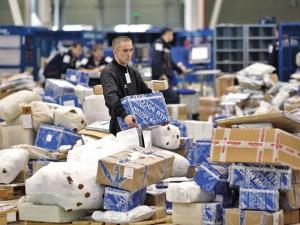 How often do we think about the long familiar to us things? Of course, no. But they have their own history... Take, for example, mail.

Since ancient times people tried to exchange information. In the stone age it was smoky fires or drumming. Later came the messengers, who hastened to convey to the recipient of the oral message. But the memory of it lives in our language so far, we say "it is written in the letter" and not "written".

The ancient state of Egypt, Assyria, Persia had developed post structure. Messengers scurried about on the roads in these countries, passing oral and parchment messages.

Not lagged behind them and our ancestors. The Sarmatians and the Scythians passed by the messenger spoken message. The world was changing, and appeared Kievan Rus, who laid the foundations of Russian mail. Initially, letters were dispatched by caravans of merchants, and in 885 year appeared messengers.

Because of its importance, mail instantly becomes an ordered structure. In 984 formed "povos", which for the population was established obligations in the form of a grant for messengers horses with carts.

In 1266, the rules appear to travel the Prince's messengers, and in the 13th century starts Yamskaya the chase, which will last until the end of the 19th century. Major roads are built postal yards, in which a runner can change the tired horse to fresh.

Now, with the advent of the Internet, we began to exchange instant messages. But, nevertheless, the post still has not lost its relevance. In whatever way not sent packages and letters - by air, by land or water, the meaning of the postal service remains the same - to send messages.

World post day is celebrated on October 9. The decision on his celebration was made in 1874, on the 16th Congress of the universal postal Union, and in 1970 this Day was celebrated for the first time.

In our country along with the world day of the post Day is celebrated Russian post, which falls on the second Sunday of July. 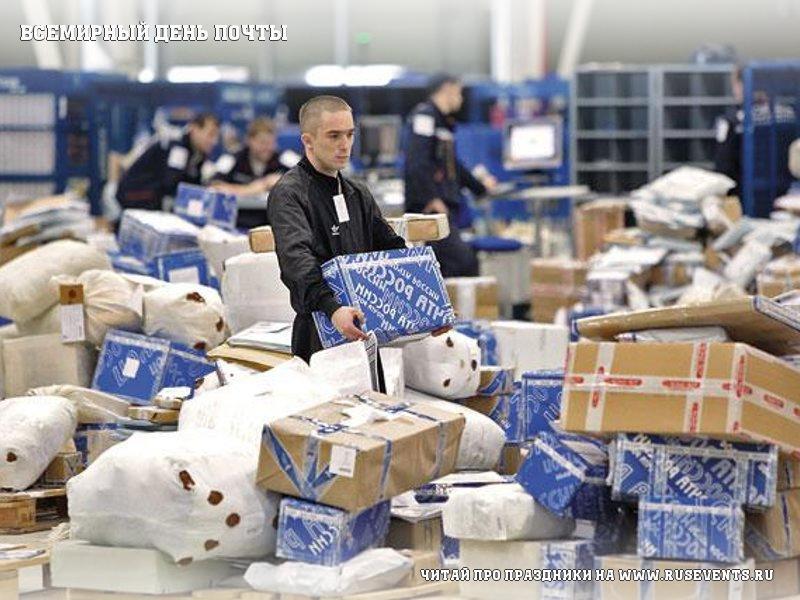