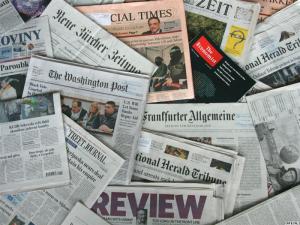 This holiday was proclaimed in 1993 by the UN General Assembly. Let's not think about those democratic slogans and appeals that were heard in the next days! To them we are accustomed to. And, hand on heart, think about it: whether printing? Not to mention the distant countries and foreign journalists.
"Yes," say some, and I can cite examples of how different Newspapers write about the same fact in different ways.
Don't mind the others, indicating that none of these papers, the truth is still not spoken.
So what is important: freedom or truth?
Alas, the distinction between them is huge, even though he admitted that freedom would imply absolute honesty. Since then beaten and killed dozens of journalists, hundreds of them today are persecuted by all means, that the truth does not come out. Galaxy journalists were crushed and "sold out". Many it is much easier to remove or to write about the next wedding celebrity, getting for a good bribe than to visit the gang and put there all the i. What on disassembly? Chat with untried in the investigator's office and Express their point of view.
So freedom above the roof. But these media – no. Because holiday free press notes is purely nominal, someone handed insignificant prize, both Russian and international, and possibly honestly someone in the soul remembers and remembers those who are not with us, who fought, who gave his life for justice, openness, honesty. But again, not for what we received.
And suppose, would have received? Except we would have heated debates between journalists on the topic of elections, subjects who first and who attacked South Ossetia to Russia or Vice versa, who is right in Iraq, Iran, Syria and so on
Yes in my country that there is no truth! Only lusoria. That is, the cause for extra celebration. Hurrah! 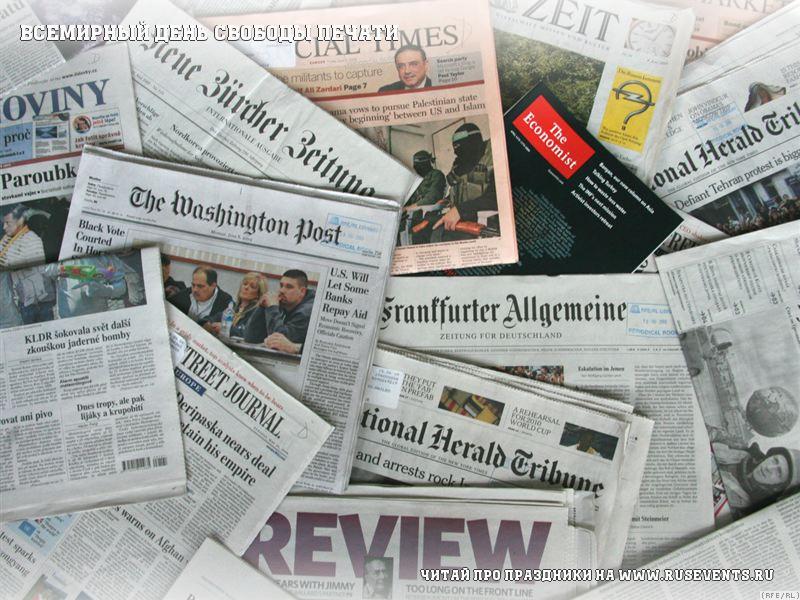