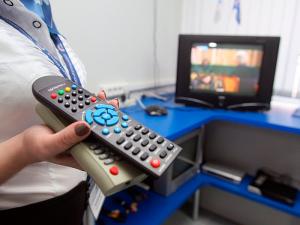 World television day was defined officially adopted by the UN General Assembly. Determined its November 21, in the framework of the date of the I-th world television forum, held at the United Nations. And February 28, 1997, the General Assembly proposed the idea to celebrate world day for the purpose of promoting the exchange of various television programs. Basically, they should be to deal with the issues of peace, security, development, expansion of cultural exchange.

UN Secretary General Kofi Anan in his message in the mind of the world day television said that this celebration is held with the purpose to attract the attention of television in promoting peace and development. Also Anan said that television, radio, the Internet must comply with their status and not to turn into a dissemination format stereotypes, intolerance, inhuman publications.

Although this holiday is celebrated recently, history television still was built about 80 years ago. By the early 19th century, the principles and forms of television has changed significantly. Today in the world there are no countries that would exist without television. 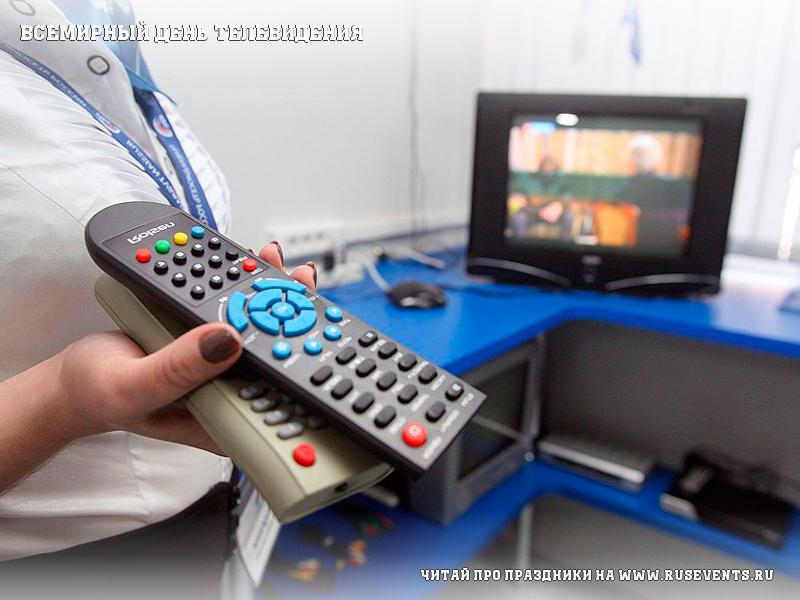