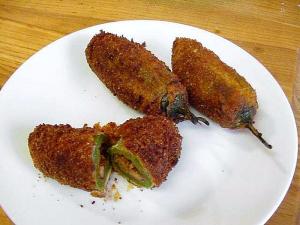 World Vegan Day (World Vegetarian Day) - the event, whose main purpose is to promote vegetarianism in all its aspects. From October 1 begins the Vegetarian Awareness Month, which lasts until 1 November.

Approximately 25% of people throughout the world have already made a choice in favor of life. And they are becoming more and more every day. For some people vegetarianism is a simple way to lose weight, for others - a stable position in life.

His start this tradition took in England in 1847. It was there that the first community of vegetarians was founded. Buddhism, who met on the way by the British colonialists in India has become a major thrust. To date, the UK has approximately 9% of people who have refused food of animal origin.

Community vegetarians in Russia was first founded in 1901. Leo Tolstoy, Russian remains the most famous vegetarian. Now in Russia, about 6% of vegetarians and 60% simply share their position. You can also follow the principle of non-aesthetic "live" food, blowing it will even once a year - on 1 October. 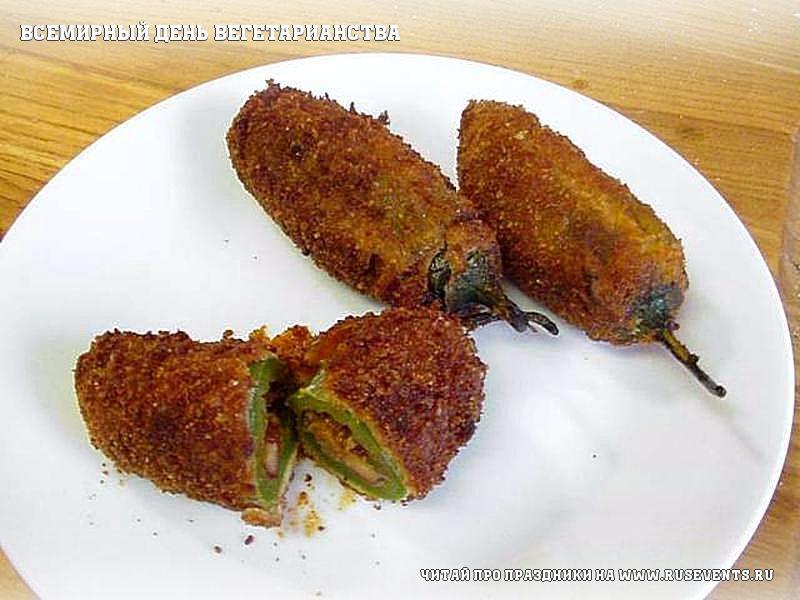