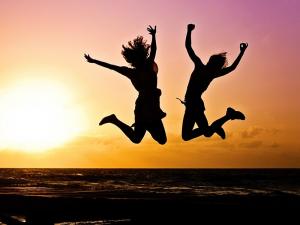 On November 10 the World Youth Day is celebrated. This event is connected with the fact that in 1945 the youth has from around the world gathered for a conference.

The World association of youth created at the time of World War II became the founder of an action. At a consultation there were about 30 million people. Among them there were participants from different youth movements with different political views, religions and nationalities.

Since then, the International youth movement began to reunite teenagers from all countries, despite of their political and religious outlooks, and also on their race.

For many years in the different countries on November 10 all youth participates in a festival. The Russian Federation didn't become an exception and organized festivals in the country twice. For the first time he passed in the capital of Russia in the fifties. Several thousands of participants from different corners of the Globe took part in him. The procession took place under the slogan: "For the world and friendship". In twenty years here once again there took place the festival for younger generation which was attended by many people.
Since that time and till today, all younger generation celebrates on November 10 the World Youth Day. 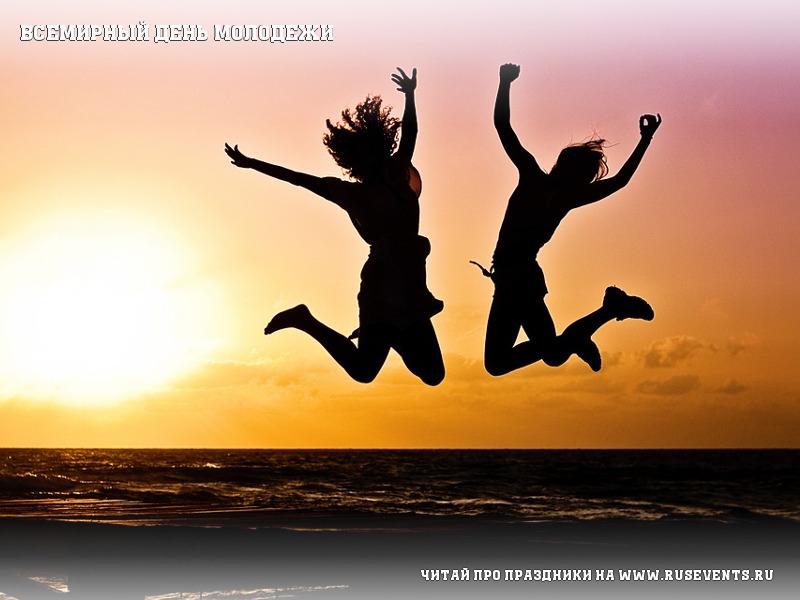