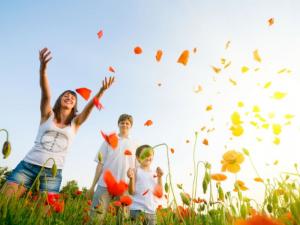 And yet, strange to us "present". Pull down the Union, dividing the territory, industry, people, resources, we have divided into even and holidays. The choir celebrated the Day of the Soviet youth, born in the General jubilation in 1958. Now, on the same day has been observed since the 90-ies of the last century, the days of the youth of Russia, Ukraine, Belarus, etc.,  but the holidays approved in the States «» presidents.

But the holiday is a holiday. We dance and laugh, dance and have fun, raise a toast for young people and sing the praises of her new.

Although, to be honest, the joy of the soul is not. Due to unemployment in the 90-ies fell fertility, the number of young people everywhere continues to decline. Disappeared universal literacy, there is no compulsory secondary education, replacing the classic literature came vulgar detectives. All studied via the Internet, bearing not the education that was before. Morality has fallen sharply, the health of young people want a lot better, no wonder commissions of military weed out a good half of the recruits.

This is not enough. In Russia continues to develop drug abuse, rampant alcoholism, often young people become victims of HIV.

Hard and with higher education. Unlicensed graduates not weak specialists, licensed, as in the other, half of the students enrolled for the money. Here and "money" level of knowledge. However, young people are and don't care. For the majority of graduates did not initially focused on the job. This is largely due to a mismatch of educational programs of Russian universities the real needs of the market.

There is another problem: the work of the Institute for socio-political research of the Academy of Sciences showed that young people do not believe and do not expect the country that "personally, for they did nothing". Because in public organizations and associations shall be less than four percent of young people.

But the essence of the holiday, it does not change. As always, the government will organize in the settlements of mass entertainment events, concerts and competitions.  So, walk young Russia! 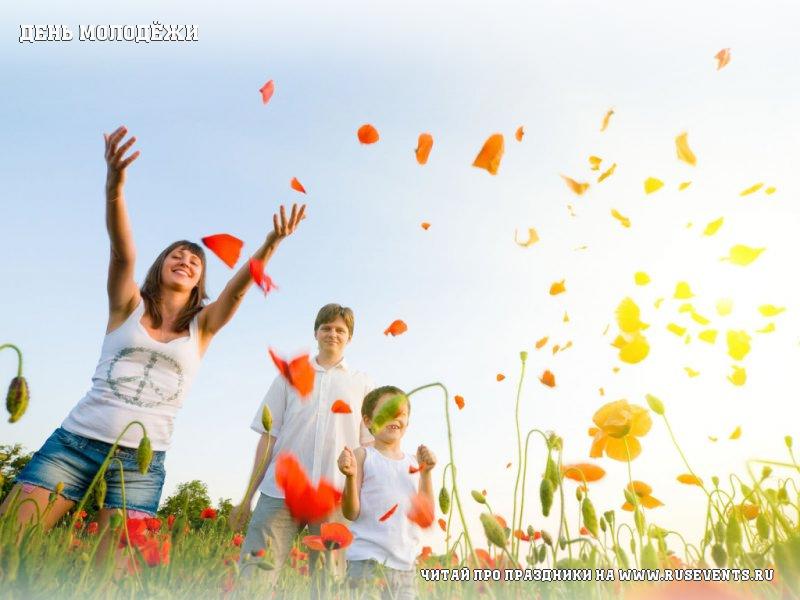