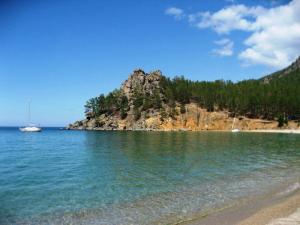 The feast day of Baikal was approved in the year 99 of the last century. Since then celebrated every year on the fourth Sunday in August. Baikal, the focus of this day is in Siberia, near the border with Mongolia. It is called "the diamond or diamond-nature». He has an amazing beauty, power, stunning views of taiga and rocks. However unique it was due to the fact that it – the world's largest store of fresh water, this lake-sea. In the bowl of the lake fifth of all fresh waters of the Earth, that is, 23 thousand cubic meters. Baikal is a strategic reserve of vital resource of all civilization.

This is a huge lake, in contrast to the usual, appeared 25 million years ago, although the average lifetime of a traditional lakes – 10-15 thousand years. However Baikal does not age, moreover, it gradually increases in volume. He appeared on the special tectonic fault, is also the oldest on the planet. At least, according to official data. His age has prompted scientists to the idea that in place of the lake could be a real freshwater ocean. At the moment it ’ s deepest lake in the world, appeared in the Mesozoic, he has a very interesting fauna and flora, it is also a place where science will be able to collect unique data about the evolution of nature on earth.

Around it are amazing tundra and taiga, steppe, and the island's unique plants. Here also are extremely rare fish species, many of which never inhabit. Baikal is also the world's largest store of fresh water, there are about 20% of all world reserves. Therefore, the value of such a stunning natural wonder of the world is very difficult to overestimate. He is now under state protection. On its development and preservation of care a number of scientists. 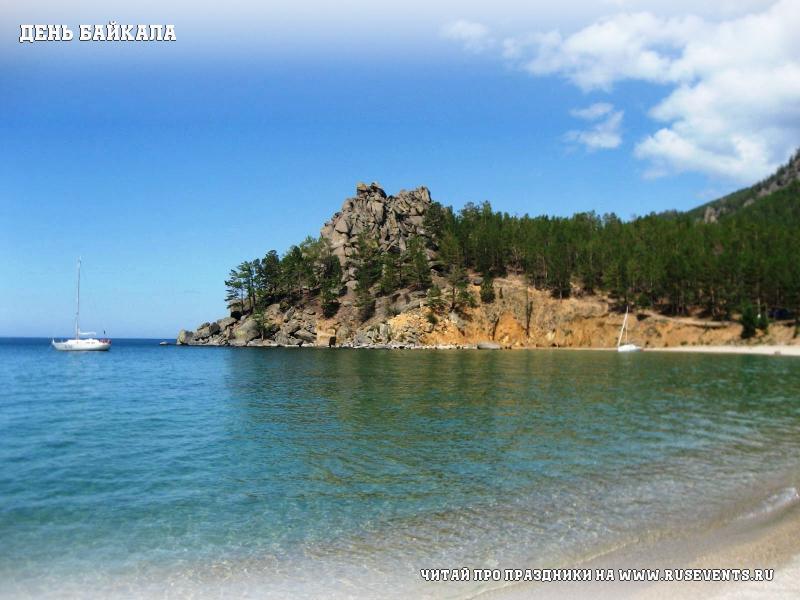