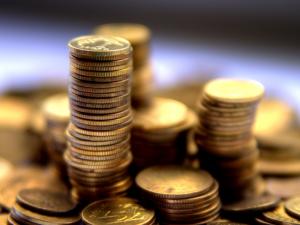 December is full of professional holidays. So, 2 number of important date to celebrate all the Russian banking employees.

In our country, the history of these specialists have already begun in 1841, when the Emperor Nicholas I issued a special decree on the establishment of Ruthenian lands savings banks. This happened on 30 October, or November 12, according to the new style. So why on 2 December? Just on this day in 1990, there was a law that initiated the formation of the current banking system, "On the Central Bank of the Russian Federation". The event seemed so important to employees of the banking sector, which was noted by them as holiday. However, sometimes during the day these professionals are called on 12 November, the day was based Sberbank of Russia. In fact, important for the scope of the dates were so many that the only celebration was determined only in the 21st century. It happened in 2004, when the banks Association called day of the domestic banking employee 2 December. However, this has not prevented many bankers to celebrate the importance of their profession twice a year.

Professional holiday and therefore professional that basically is celebrated in a narrow circle of specialists. And the best specialists work even on holidays. So the employees of the banks since the proclamation of the date divert the eve of the December 2, for holding in the capital of International financial forum, where we share best practices and discuss issues concerning the world's financial markets and international banking system. By the way, the official holiday is still not received, despite the important role of bankers in the economy of our state. However, the date remains on everyone's lips, and even an important person in the country often congratulate the staff of the banking sector with their professional day. 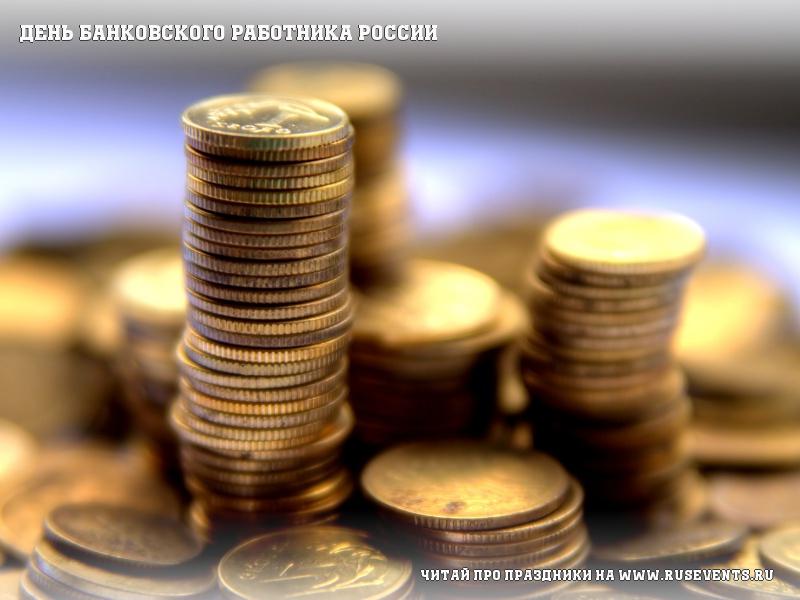