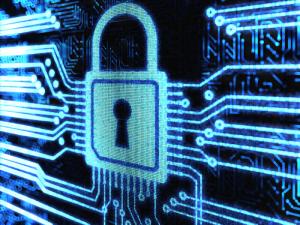 In early December, celebrating a special holiday for all lovers of science about information about how its receipt, storage, stockpiling, transfer and protection. On this day all programmers can raise a glass to toast born December 4, far 1948 national computer science.

Associate this date with I. S. brook, member-correspondent of the Academy of Sciences in the Department of technical Sciences. In the 40 years he has been the scientific seminar, which discussed the automation of computer engineering. Together with B. I. Rameev, at that time a young engineer, who later became famous as a designer of computer technology and the Creator of the series "Ural", in August 1948 Brooke introduced the world to his own project of a computing machine. In the same year, but in October, they proposed a project of the organization of the laboratory at the Academy of Sciences, which will undertake the design and construction of digital computers.

And now, as a result of all the efforts of the brook and Rameau, 4 December 1948 number 10475 was registered invented digital electronic computing machine. Of course, it had nothing to do with the current strongest computers, but this day was born the Russian Informatics. By the way, the document on the Desk was the first official act relating to computing in Russia.

The term “computer science” came later – it was offered in 1957, the German Karl Steinbuch. In Soviet scientific and technical literature this word was to meet in 1968, as a separate science in our country Informatics recognized only in the 70s. In schools similar discipline emerged in 1985, when appeared the first textbook A. P. Ershov called “Fundamentals of computer science”.

This holiday is celebrated as a science, and involved people. So we drink machines! 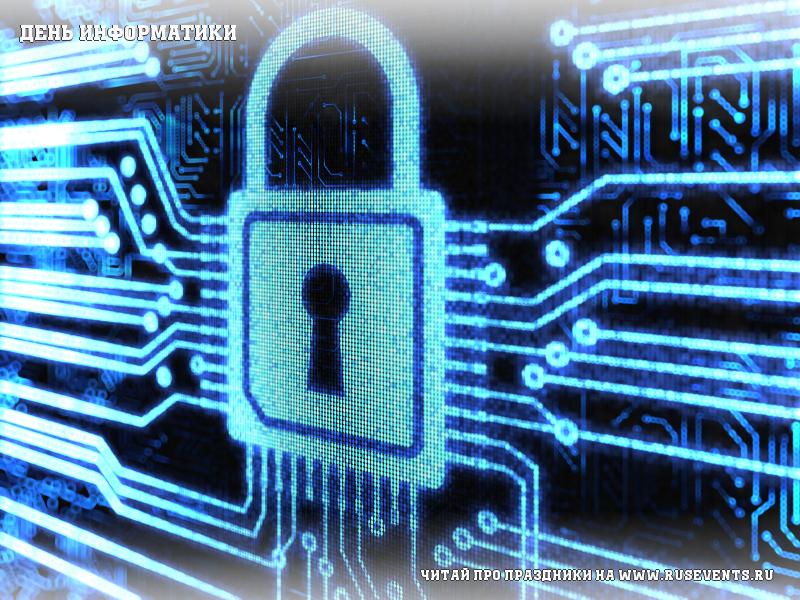