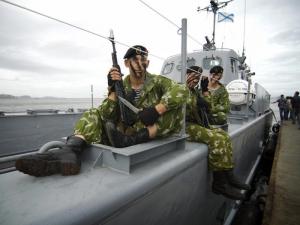 During the time of Peter I in Russia have begun to celebrate the marine corps. It was after 17 November 1705, when the regiment marine soldiers won the battle with the Swedes. In modern Russia the orders on the official day were 19 November 1995. Now this date is considered the birthday of the marine corps of the Russian Federation.

The Marines are fighting in the marine landing force together with the land forces. But, and yourself also. The main objective is the defense of the coast.

Today, the marine corps has its automatic small arms, artillery, tanks, anti-aircraft and anti-tank units, and armored personnel carriers. Most attention will be given to vehicles with high cross and floating technique.

Heroic troops are in the fleets of Russia – Pacific, Baltic, black sea, Northern and Caspian flotilla. 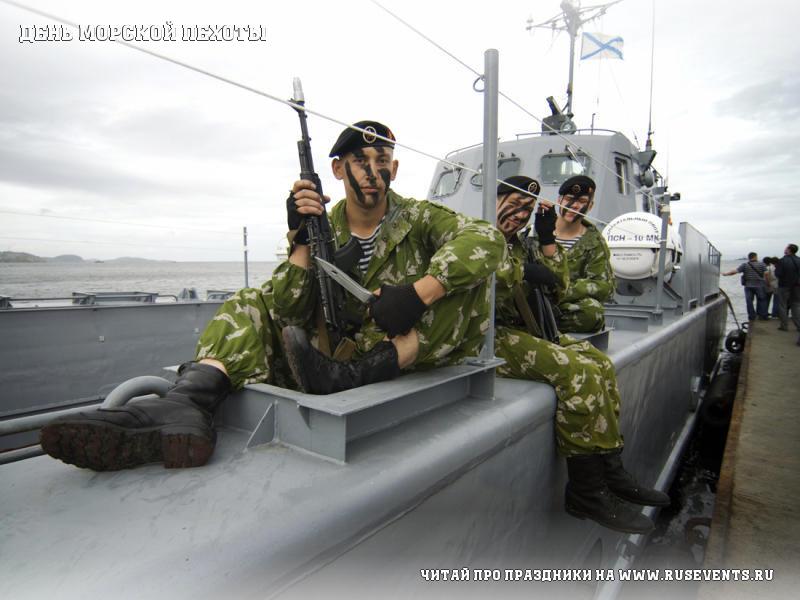