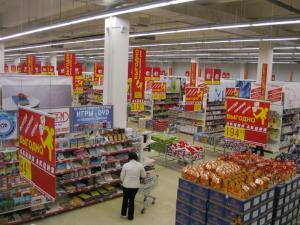 Since 1966 the Soviet Union on the fourth Sunday of July was celebrated Day of trade, consumer services and housing.

The first decrees, which were aimed at the development of public services, was adopted in the years 1917-1921. Since  the installed system consumer services began to develop. Now we mean a very wide scope, which include those services that create convenience and comfort to our lives.

Tailoring clothes, hair salons, factories, home life, various workshops and salons are working for the country's population. They also include repair and furniture factories, cleaning, washing. In every city there is a technical station for repair and maintenance of automobiles, household appliances, television and radio equipment, musical instruments.

Not to mention the entertainment field, home care, implementation of various orders.

By the decree of the Presidium of the Supreme Soviet of the USSR, the holiday was moved. It was noted on the third Sunday of March. Some trade organization “old” continue to celebrate it on the fourth Sunday of July. 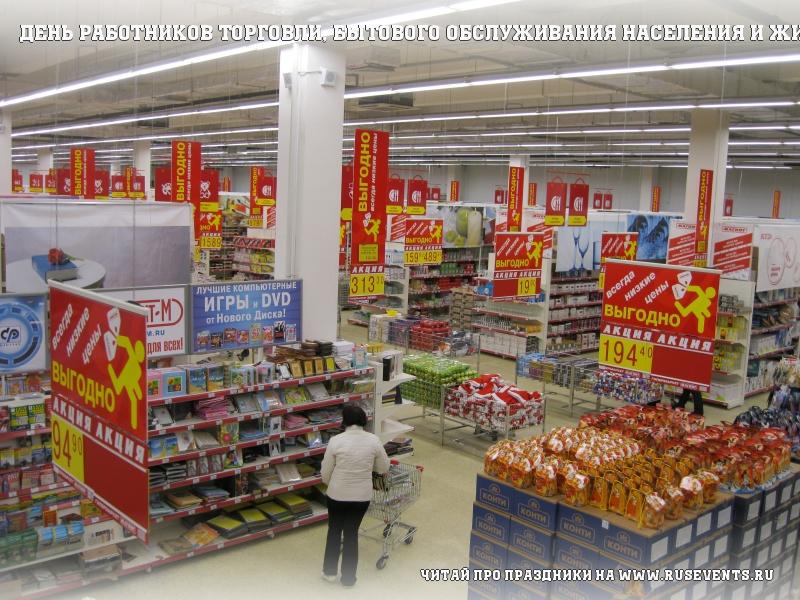