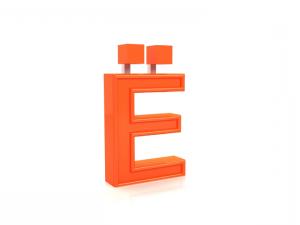 Good letter Yes that is unlucky. Although it gives us such wonderful words as FLAX, Tree, Ericat, Hedgehog, Erotica, Ekati, Capacious, Ruff, Fidget, and many others. And only try to find in our great and mighty words that can replace these. So it is impossible to replace and the letter E, so competently and skillfully blended in our alphabet that the best minds of Russia chest rushed to protect her. For this reason, she became the youngest and came to the court only in 1784. By the way, thanks largely to Karamzin, which is thought to be its author. Although it is not so.

Troublemaker was Director of the St. Petersburg Academy of Sciences of Princess Ekaterina Dashkova. She asked, astonished men of science, including Karamzin, Derzhavin, Fonvizin, Princess, lepekhina and other, why in the word yolk one sound. Moreover, it is often used in the language as indicated by two. And then depicted on paper the letter E. there was no Objection. Because the authority Dashkova was very large.

Many more twists and turns got the share of poor letters. Wrote it rarely replicated began only in 1795 in Moscow University press. By the way, when the printing of the book "And my bezdelkin» Ivan Dmitriev – poet, fabulist, first chief Prosecutor of the Seat. And then – Minister of justice.

Surprisingly, so is not considered in the present time. Magazines print procurement “home”, “All for you.  Ugly and uncivilized. Therefore, the struggle for the letter continues in Russia and came to the official Union of ification, a monument to the letter at home Karamzin in Ulyanovsk. Lawyers spend awarding the highest legal award Receipt the slogan of Russia. it ’S my . And what's wrong with the name "Yo-mobile» invented by the Prime Minister.

Not far behind and the common people. There are already Russian advertising workshops E, also known as the production center in Novosibirsk. E-the operator and the supermarket in Kazan, shop tights and underwear in Omsk.

So we E anywhere. The best letter of the alphabet! 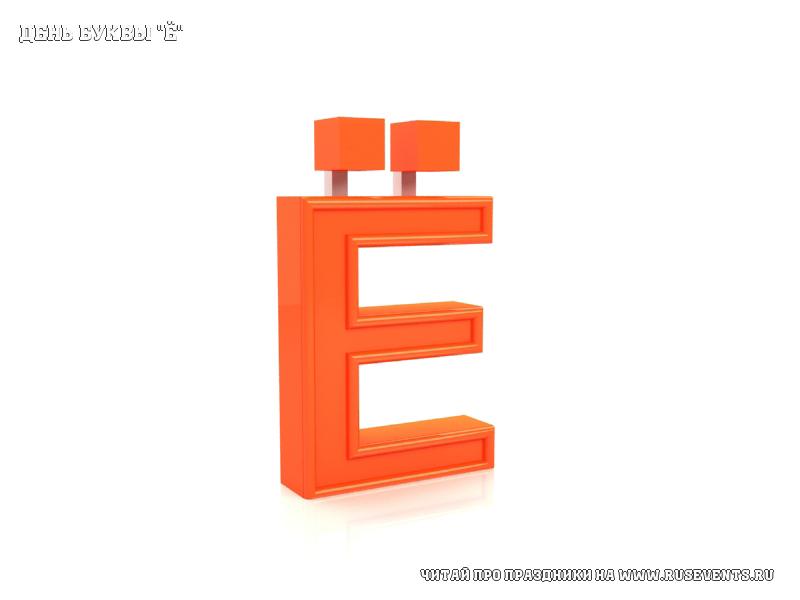